Chinese Astrology: The most accurate form of astrology in the world 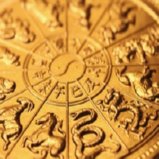 Chinese astrology is the most accurate form of astrology in the world. Comparing it with Western astrology, in which there are only about five hundred possible charts, Chinese astrology has almost 13 million different variations, making it much more precise and unique to you. However, the major difference between Chinese astrology and other forms of astrology is we can forecast problems in the coming month or year and actually improve our prospects by introducing the Five Elements into our daily lives with simple, subtle cures.

The History of Chinese Astrology

Chinese astrology is believed to have been passed down from the Sumerian and Babylonian cultures to the Chinese almost 5,000 years ago. Astrology was originally for the sole use of the emperor, responsible for peace and harmony in the kingdom. For him to rule well and with authority, he needed accurate information from his astrologers. Today, Chinese astrology is used in conjunction with feng shui to map our internal landscape, i.e., our personal chemistry to see how we react in our own environment over any given period of time.

Originally known as "Five House" or "Five Planet" astrology, it was based on the five major planets in our Solar system; Mercury, Venus, Jupiter, Saturn and Mars. Later the Sun and Moon were added to make seven "stars" and provided the foundation for what is known as the Twenty Eight Lunar Mansions. This method provided an extremely accurate horoscope for society as a whole, but was unsuitable for individuals, so two new Chinese astrology systems were developed; one based on the Solar calendar called Ba Zi or the Four Pillars Of Destiny, the other based on the Lunar calendar; Zi Wei Dou Shu.

The Four Pillars of Destiny

Heavenly Stems and Earthly Branches are partnered to form what are known as "pillars". Multiplying the Five Elements with the twelve Earthly Branches produces a cycle of sixty pillars, known as the Sexagesimal Cycle. In about 104BC, this sexagesimal cycle was also used to count months with a cycle completed every five years. Xu Zi Ping (Song Dynasty 960-1279 AD), then went on to count the days and hours to produce an extremely accurate Chinese horoscope for individuals and so was born the Four Pillars of Destiny. He also discovered that by using the "Day Pillar" as the focal point of the chart, he could produce much more accurate horoscopes.

Four Pillars of Destiny Chinese astrology charts have a Heavenly Stem and an Earthly Branch for the year, month, day and hour you were born. It is a common misconception that the animal for the year in which you were born is your only sign. There are actually elements and animals assigned to your year, month, day, and hour of birth, all of which interact and have an impact on your personal energy and fate. This information allows a professional Feng Shui consultant to understand your personal energy and compare it with that of your home or business. They can then advise you how to use simple, subtle cures to create the perfect environment for you, your family and staff. See your Chinese Astrology chart.

Sometimes known as "Purple Emperor" or "Purple Star" astrology, a Zi Wei Dou Shu chart looks very different from a Four Pillars of Destiny chart but still uses the same Five Elements and Chinese zodiac animals, or as they are known professionally, the "Heavenly Stems" and "Earthly Branches". However, because it is based on the Lunar Calendar, the date of birth must first be converted, which makes it a little more complicated than the more popular Four Pillars astrology.

What the elements and animals in your Chinese zodiac represent.

Understanding the Four Pillars of Destiny and analysing your chart. 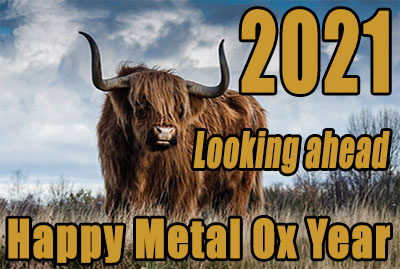 What does this year have in store? Chinese astrology predictions.

How compatible are you with your partner, work colleagues and friends? 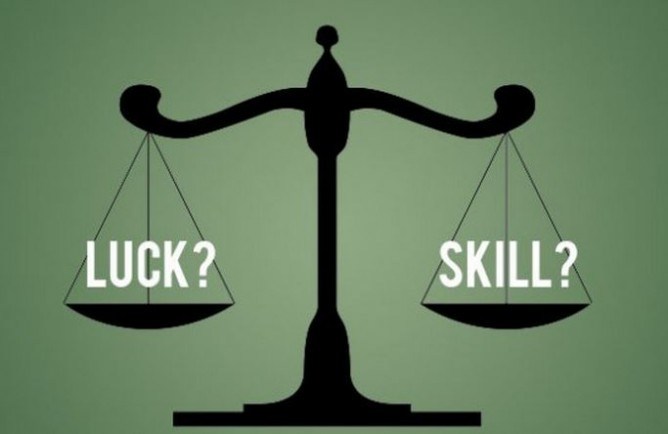 Make your own luck?:

Find out about Purple Emperor astrology, based on the Lunar calendar. 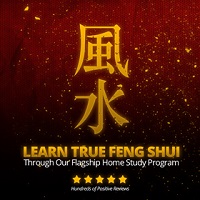